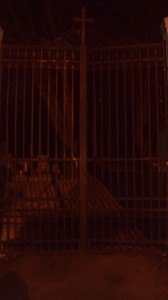 The memories that grass

The wind that shatters

And gently sways the grass