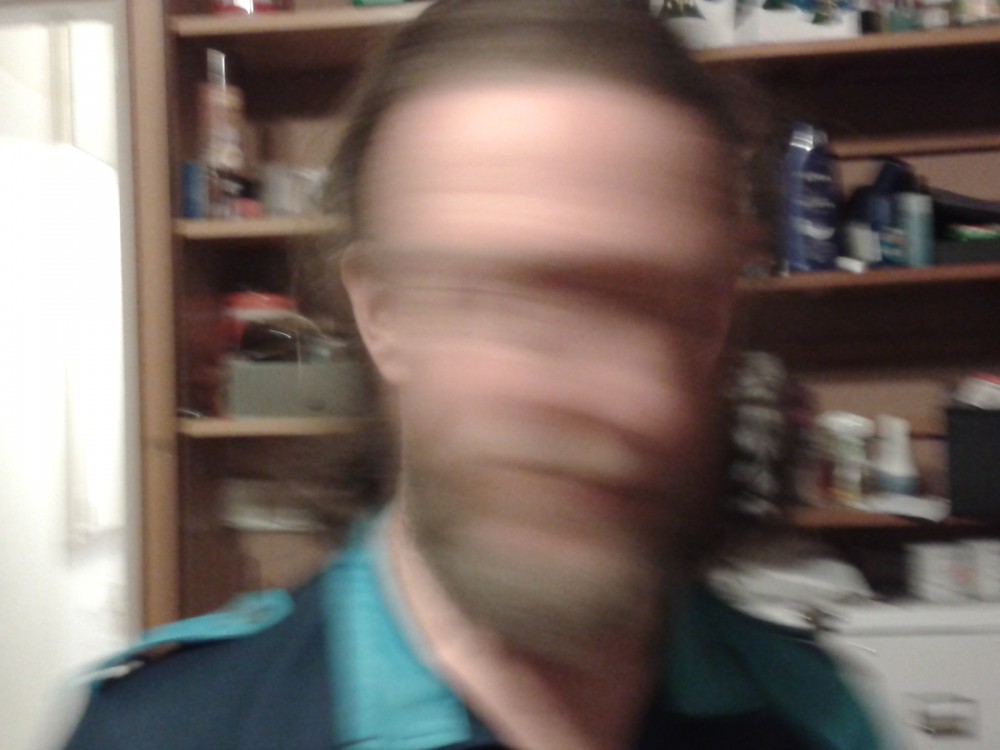 The flesh attacks itself and in so doing, the mind
But the mind itself attacks prevailing over discourse-
The mind itself runs riot creating possibilities
And those self-same eventualities arise in the broken flesh.
My body is the sum total of misdeeds and misthinkings
Of a fight externally bound, as well as internal.
No man is an island and even where he makes it
The mind itself constructs the tidal wave that breaks it.
The shattered illusion of independence, of an individuality
Lies forlorn, abandoned, once the mind erupts.
The vacant words however hollowly expressed,
Ring beyond their definitions – spell of madness.
And so the flesh upon itself does pounce
But because the mind’s its cruel master,
And so intent on its determination…
But sometimes its merely degeneration.