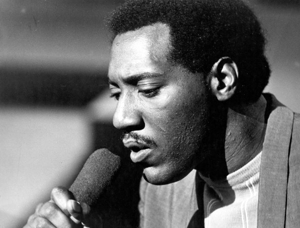 I’m loving it or I’m hating it? I’m not sure cos, for starters, I’m not even sure where to begin! The fact that I seem, semantically, to be answering a question suggests that I have recognised the statement form above as question: rendered, as it is, intonationally in the spoken form. I learnt or learned this, though I do not profess myself the learned man, in a random French class of my youth. As it happens, my odd-Catholic mother ( odd because she adheres to the practice while not believing in shit) furthered my education when, one day, I proclaimed I had French letters in my bag. Ah, but that is, as they say, scéal eile!
Returning to another point I’m not even sure I’ve made yet: I’m loving it. Taught as incorrect by desperate ( panicky rather than terrible) EFL, or other acronymical, teachers everywhere because of those damn stative verbs and yet more recently contradicted by Ronald and his cronies, I do now have to add my 50 Cents(!), or tuppence or 5 forint or whatever.
Those who teach languages as rule-based risk being discredited by popular culture. Those who don’t risk unnerving their students. I, however, have just this to say:

and because Otis said it, I believe it, and… A. that’s that! B. that’s fuckin’ well that!
Your choice. My opinion;)