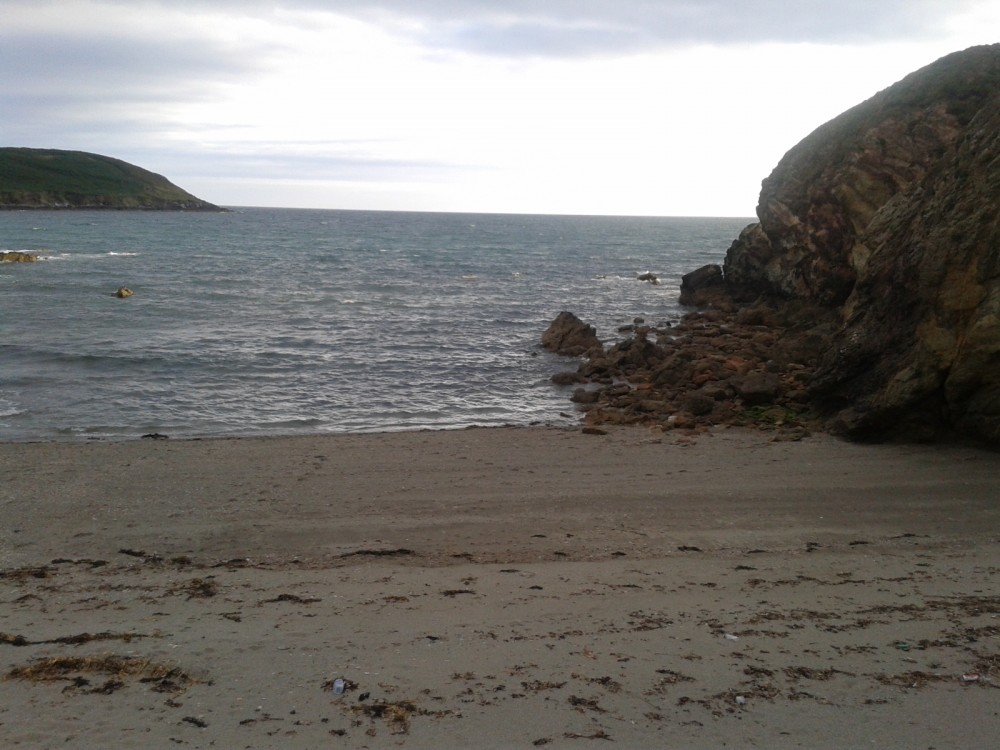 It all began, as any story does, but when exactly is such a vagary that all I’ll say is it all began sometime before this, sometime, as you’d expect, in the past, seeing as any story must have its linearity to some degree.

When he heard her speak for the first time, she spoke English, but it could have been French, it was so heavily inflected. As it happened, after that she did, as they both did try French together with varying degrees of success. She spoke as she had to, he, as he wanted to, and this would come to define everything that they were.

She dressed simply, almost the prude, he drew his inspiration from rebellion: he dared to be different. She wore her hair short, cropped, a very conservative style. He left grow grow long, and somewhat unkempt. He had an image conveyed by his exterior. His interior it was that would finally betray him.

As they passed each other, met each other, chatted to each other, they found a path between them that dared to intertwine. She had smiled freely from the start but now he noticed the light in her eyes, he presumed a recent phenomenon, brought on by his own presence. He, too, felt a smile gain purchase on his face, and had even dared to think differently.
„If only she would be mine.”

One day followed the next into a framework of unfettered change. She became more sensual, more illustrious; he assumed, too, that she had begun to notice the change in him, for hadn’t he just then passed a witty remark. How intelligent he must seem. Beneath the veneer of apathy a man troubled with such existential matters truly existed.

One day not unlike another, busying himself with his indifference, trying to remain inconspicuous, he had spotted her in a crowd. She hadn’t even noticed him. He dared to think she didn’t care. She just hadn ‘t noticed him, but why? Perhaps it wasn’t even her, but it was. His tiny heart knew it. The flowers late in bloom made to shed their petals. He approached in his casual way. „Were those laughs for me?”, as he passed a table full of stangers.

“Hi, how are you?” the faintest whisper, his all alluring mystery.

“Hi. Who are you?” the abundant reply.

One day, like another, just passed by, just kept on going without a care. No need to stop, no need to pause, to reflect. Just on and on. Day after day, week after week. Life crumbled into an infinite void, no longer relevant. For she hadn’t even recognised him, not even after he had explained himself. She had been so cool; he the frigid fool, rendered inert. He had tried to be witty. She had smiled politely, then left. The next time she had come to the bar she had had an escort, 3 men, as if protection was necessary.

He didn’t know why. He hadn’t even noticed her. She meant nothing anymore. He would swear he had never thought of her again. And yet she would remain a part of his story as he a part of hers. His pain: that she had played her part well while he remained in hers just an extra, unnoticed, forgotten. He had even forgotten himself.