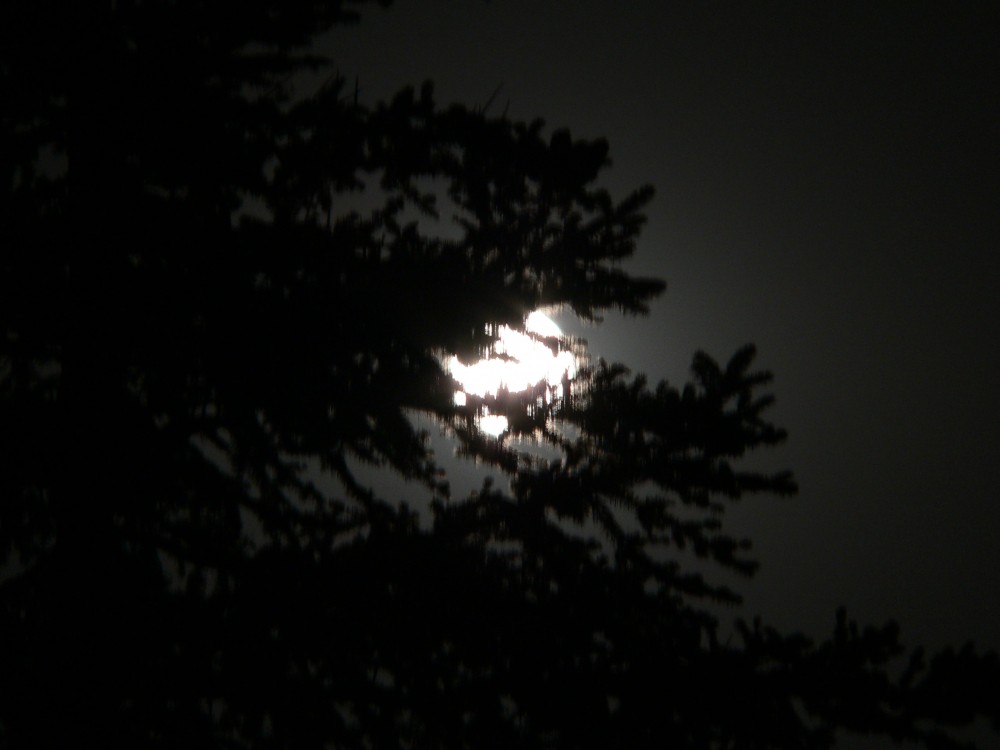 The night lies broken, breathless, shattered
From the remnants of a state
The heart in horror trembles,
The sheer impossibility cleverly delined by reason
Has itself inclined in dubious hope.
A rendered artefact or some more aged dogma…
A light, in truth, the death knell of depravity.
Shored up beyond the scurrilous entreprise,
The matching and the making,
The pairing of all hideous will,
the depth as once quite necessary:
Fed fine the aquatic entity
In toil and broil and unity swims out towards the breach of things,
The borders given form,
Both perceptible as thought and touch.
What flowers, builds new barriers,
Pushed out beyond the pale.
Nighttime fondles creeping,
And the shadows emanate.
Soft sounds as city hum infuses,
The mind at odds with immortality,
Finds roads reached out of time by fog and swirl and everything.
The essence of a tired being,
The night in duplication fathoms nourishment from blood soaked stones,
The drops of soul, the seed denied.
Roots sans purchase revel in a weary word
Shake skyward a silly song.
A song of freedom, a song of hope,
Just as nightingales and larks united.
A kiss, a gentle tug, a pleading,
The face of dawn beyond the sight emerging
Shades the black to blue to navy grey.
And yet from where the traveller finally rests there’s nothing but night’s silhouette

← A Day Is Rising
Competition Feb →