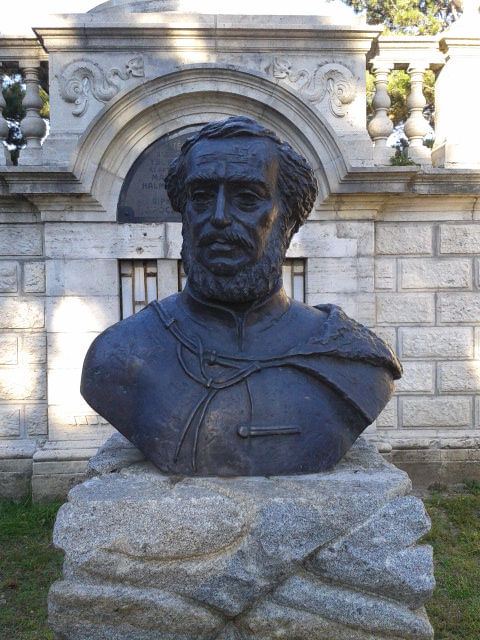 How are you? How’s tricks? How’s the family, or not? How now brown cow! Any news? Well, apart from the usual nonsense…

Anyway, as for the teaching regulations I seem to have avoided their web for another while and am still in the white as far as invoicing goes but it’s becoming more and more difficult. If the companies are spooked then rather than jump through the legal hoops they’ll just jump ship. As far back as 2011 there was a change in the law which meant that companies to whom I issued invoices had to cover my health insurance payments. A funny thing about it was that in some cases this seemed not to be true, while others, believing the initial rumours, wanted instead to pay me in black. Two years on the companies that stayed with me have had no trouble so whatever shadow had passed over in those dark ’11s had dissipated…only to loom much larger as of Sept 1st this year…when, indeed, the law stated much more specifically that people of my disposition, the idiots-for-honesty, were most definitely dis-entitled to issue invoices with the trademark “nyelvoktatás” code. Instead in a frantic scramble for legitimacy another existing code was sought out and came in the guise of “egyéb oktatás”. That there is a clear distinction between the two is obvious in the way of spelling, and may even be supported semantically, but to say that what I actually do has gone from being “language” teaching to “other” rings of something sinister. I see myself in a coutroom some time down the line pleading innocence in the light of allegations of some newly contrived perversion as distinguished by an ever-enlightening-ruling-elite (the word government ringing too much of communist ideologies by that time). That my case will hinge on the ominous term “other education” will certainly be my downfall and as I am dragged away by my oppressors I will rage loudly and invoke the honest Hungarians now resident in Slovakia (and other Trianon treated regions) who at once in a darker past woke one morning to find themselves strangers in a strange land, and note that in my own demise I may take heart that I am not alone. A man made criminal, a man made foreigner, in my case to the profession that I once purported to be be qualified to do.

For now I do bid you adieu.

Martin of the Magyars